Carbon Markets – Light at the end of the Tunnel or a Near-death Experience? 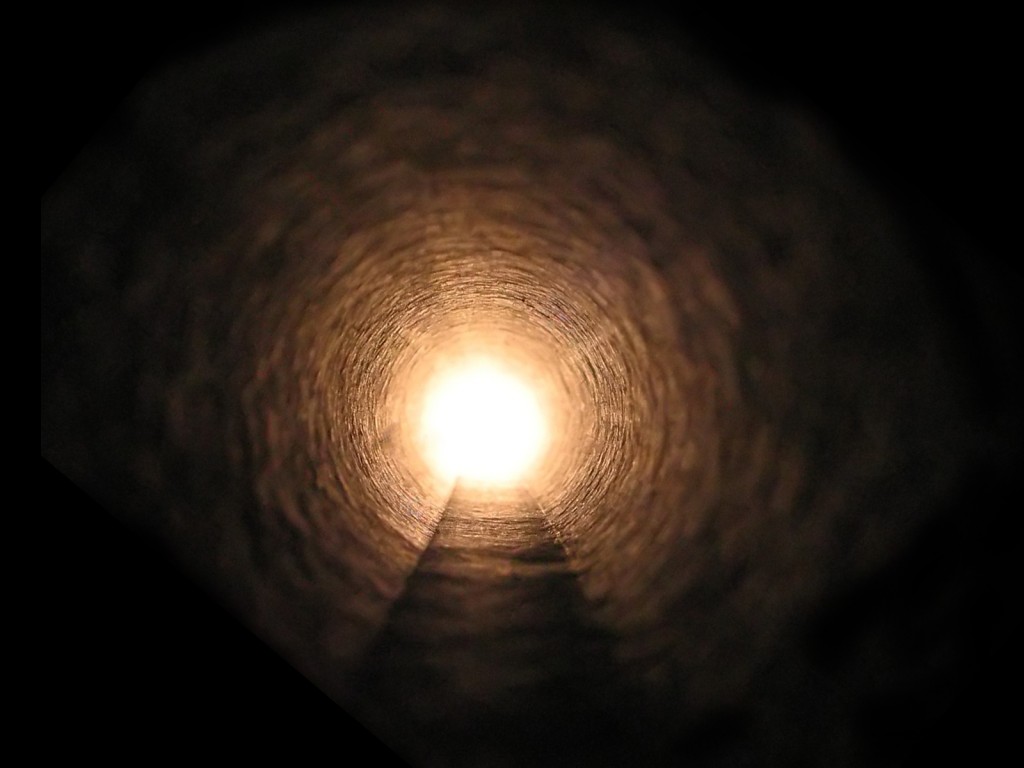 Global carbon markets are collapsing with potentially devastating consequences. Carbon prices in the Clean Development Mechanism market have declined by 70% in the past year and are projected to fall further.

These are not the alarmist predictions of politically-motivated climate change deniers. It is the prognosis of a high level panel established to take stock of the problems facing the Kyoto Protocol’s Clean Development Mechanism(CDM).

The success of carbon markets is of vital importance for those who wish to see a rapid transition to renewable energy technologies. As Lord Stern put it recently: “A strong and stable carbon price corrects market failure and helps to produce a level playing field on which new low-carbon technologies, such as wind, solar and carbon capture and storage, can compete against fossil fuels.”

Governments have to show greater commitment to CDM, says the Panel. And the CDM needs a radical overhaul to make it more effective and accountable.

There is further bad news from the European Union Emission Trading Scheme. The world’s largest carbon market is failing to incentivize change by industrial emitters because there is a massive oversupply of EU emission allowances – with more on the way. As a result, allowances prices are near rock bottom.

Cancelling allowances is politically difficult. The EU Commission has proposed a temporary solution to the EU ETS crisis. They want to delay issuing further allowances that would add to the oversupply. Their hope is that the delay (known as ‘backloading’) will push up prices.

The legality of the Commission’s backloading proposal has also been questioned. In response, the Commission are insisting on their right to backload, but seeking a legal amendment from the EU Parliament ‘clarifying’ their right at the same time.

Ironically, the problems encountered by the CDM and the EU ETS come just when the concept of carbon markets seems to be winning the argument in important Asia-Pacific economies.

South Korea has doubled the industrial emissions reduction targets in preparation for the launch of an emissions trading system (ETS) in 2015.

Australia, after a bruising political battle, is establishing a carbon tax and preparing for the establishment of an ETS in three years.

China is experimenting with five different types of carbon emission trading scheme. Pilot schemes are being tested in five major cities, including Beijing, Shenzhen and Shanghai, as well as two provinces. The program will cover industries that emit around 700 million tonnes of carbon dioxide each year. The Chinese pilots are so large, that they cover more than twice the volume of emissions put into the atmosphere by Australia’s entire electricity generation sector.

California’s new cap and trade scheme kicks off in January 2012. The state will hold its first carbon allowance auction on November 14th.

“The establishment of an emissions trading scheme in China should be viewed in the broader context of developments in the Asia-Pacific and globally. China’s scheme dovetails with other global schemes, paving the way for a global climate change agreement coming into force in 2020,” according to one pro-green NGO, the Climate Institute.

These Asian-Pacific economies are very important and major emitters. But the Climate Institute is being over-optimistic. Change needs to happen on a broader stage.

Traditionally, the price of the Certified Emission Reductions (CERs) used in the CDM was related to the price of EU Emissions Trading Allowances – because the EU ETS was the only meaningful market for carbon allowances.

According to Anne Katrin Breivik, a market analyst at Thomson Reuters Point Carbon, that EU ETS – CDM link is broken. Even if the EU succeeded in salvaging its ETS, the price of CERs will remain at rock-bottom because of a massive oversupply that is due to get worse. Prices could drop by a factor of four by 2020.

There has been an international, collective failure to set meaningful emissions reduction targets.

“In order to ensure the survival of the CDM as a mechanism to reduce carbon emissions, many countries will have to take on much more ambitious reduction targets for 2020 and beyond. In addition, the countries must be willing to use emission reductions achieved through the CDM to meet these targets. None of these conditions seem likely to be met”, Brevik concluded.

Remain calm and carry on

There are some senior voices who say these worries are over-blown.

The High Level Panel on the CDM Policy Dialogue have got it all wrong, according to Christiana Figueres Executive Secretary of the UN Framework Convention on Climate Change. There are problems with CDM, and they won’t be resolved in the next month, but collapse is not imminent, she believes.

I want Secretary Figueres to be right. I am a great admirer of her. She proved to be a resilient and up-beat negotiator during the toughest, least productive and most dis-spiriting periods in the climate change discussions.

Therefore, when I hear her arguing that the CDM has life in it yet, I hope. But I worry.

Aedan is a business communications specialist with interests in the development of new technologies and in environmental issues. He is a former managing editor of Supply Network magazine and former editor of Industry Europe. He has edited or written Annual Reports for public limited companies in the UK and the Netherlands. Aedan has also written extensively for Higher Education institutions, mainly on research and internal management issues.
View all posts by Aedan Kernan →
← First Green Investment Bank wants to turn a profit
Why it’s best that Obama and Romney don’t mention Climate Change →