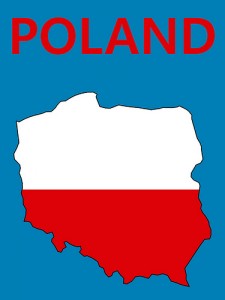 Financing not a problem

The Polish government was due to publish a Renewable Energy Sources law in December 2010 but a year later the proposed law had still not been published. Poland is largely energy-independent because of the country’s huge reserves of hard coal. More than 90% of the country’s electricity is generated from coal. But it is not rich in renewable energy resources and Poles consume more energy per capita than most of their counterparts in Western Europe. While Poland’s economy performed well through the recent economic crisis, moving away from coal will be difficult. A recent report by the World Bank – “Transition to low-emissions economy in Poland” concluded that the EU climate policy will cost Poland 1% of its GDP every year up to 2030.