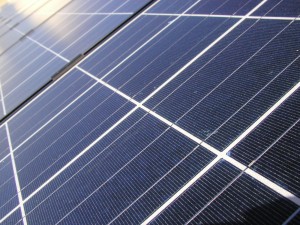 A record 18.2 GW of solar photovoltaics was installed across the world in 2010, according to the annual survey from the Californian solar energy consultancy Solarbuzz. That is growth of 139% in installations over 2009.

The survey reports that the PV industry generated US $82 billion in global revenues in 2010, up 105% over 2009. The top five countries by PV market size were: Germany, Italy, the Czech Republic, Japan, and the United States.

While the Japanese (+101%) and the US (+96%) markets grew strongly, Europe dominated PV installation. Germany, Italy and the Czech Republic installed 12.9 GW (more than 70% of the global total). All European countries combined installed 14.7 GW or 81% of global demand. Over 100 countries made some contribution to the strong growth figures for last year.

The Top 8 polysilicon manufacturers had 145,200 tonnes per annum of capacity in 2010, while the Top 8 wafer manufacturers accounted for 45% of global wafer supply. Crystalline silicon factory gate module prices dropped 14% in 2010. That is significantly less than the 38% price reduction in the previous year.